The Twin Cities has developed a complex intersectional culture between communities, organizations and artists of color. This panel presents two generations of collaborations between African American and Asian American literary artists. In 1992, prompted by the Rodney King incident and interracial tensions in LA, Alexs Pate and David Mura created a performance piece exploring their lives as men of color, their friendship and the relationship between their communities.

A few years later, after meeting at a poetry event, Bao Phi and Douglas Kearney formed a literary friendship and began to share writing exercises and collaborate on writing projects. Recently, all four authors have written about the George Floyd killing by police and the ensuing protests. The intersections between these four artists explore how poetry and literary culture can form new relationships and understandings and new forms of dialogue between their respective communities.

This panel will discuss what their collaborations can tell us about race in America—in the past, in the present and the future. Unable to attend the live event? As long as you pre-register, you can access the recording after it airs. 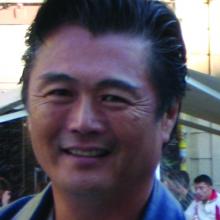 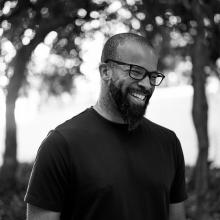 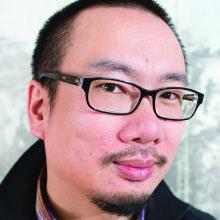 Bao Phi
Loft Program Director, Events & Awards Bao Phi is a refugee from Vietnam, a lifelong Minnesotan, a writer, an arts administrator, and a father. Starting as a receptionist, he has been a Loft staff member since the late 90s. He currently oversees the Loft's Awards programs as well as events
Read Full Bio 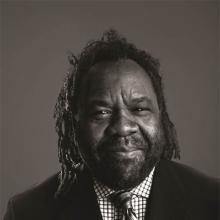