The Loft continues its collaboration with More Than A Single Story with a discussion centered around place. What does location—the block, the protest site, and so forth—have to do with art? And what can art do in those spaces? This panel brings together a diverse panel of artist activists who engage with art making in community space: Mark Tilsen, Tou Saiko Lee, Seitu Jones, and Angela Two Stars. 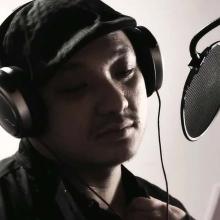 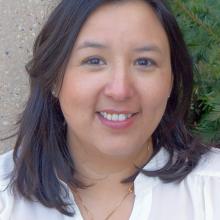 Angela Two Stars
Angela Two Stars is a public artist and curator. She is the director of All My Relations Arts, a project of the Native American Community Development Institute in Minneapolis, MN. Angela is an enrolled member of the Sisseton Wahpeton Oyate and received her BFA from Kendall College of Art and Design
Read Full Bio 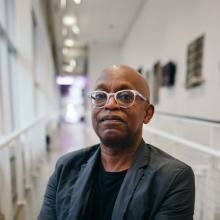 Seitu K. Jones
Seitu K Jones is a multidisciplinary artist, advocate and maker based in St. Paul, Minnesota. Working between the arts and public spheres, Jones channels the spirit of radical social movements into experiences that foster critical conversations and nurture more just and vibrant communities from the
Read Full Bio 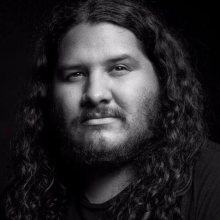 Mark K. Tilsen
Mark K. Tilsen is an Oglala Lakota Poet Educator from the Pine Ridge Indian Reservation. He comes from activist families long steeped in the struggle for liberation for all people and the long term survival of the Lakota Nation. At Standing Rock he stepped into the role of a direct action trainer
Read Full Bio