Aamera Siddiqui’s experiences as a global nomad in 4 countries and 3 continents have led her to a life as a writer-performer. For the past 17 years, she has been a professional actor in Minneapolis, Saint Paul. In 2005, Siddiqui was awarded a one year Fellowship with the Naked Stages Program during which time she co-created a performance art piece titled Draw Two Circles which was featured in 2006 at the Women’s Playwright’s International Conference in Jakarta, Indonesia. In 2004 Aamera co-founded Exposed Brick Theatre for which she has been writing customized educational plays that address issues of inclusion, cultural competency, and school climate. In 2009, Exposed Brick Theatre was commissioned by The Special Olympics to create It’s Our School Too, a play addressing the challenges faced by special needs students in high schools today. In 2011 University of Minnesota’s Program for Human Sexuality commissioned EBT to write Trans/formation: Changing School Climates Around Issues of Gender to tell stories from the perspective of transgendered youth. Aamera is a two-time recipient of the Playwrights’ Center’s Many Voices Fellowship. She has written 2 full-length plays: CHUP and American as Curry Pie. Her newest piece, currently titled Chisel, was first read as part of the U.S.-Based Artist Showcase at the Women Playwrights’ International Conference in Mumbai, India. 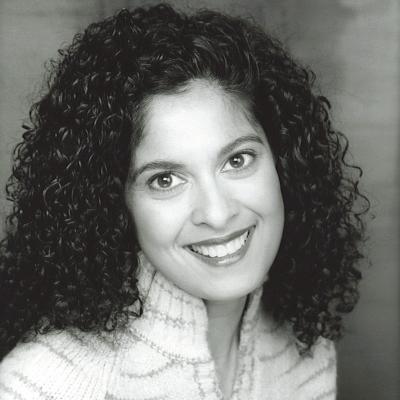