Alison Bechdel is the author of the bestselling memoir FUN HOME: A Family Tragicomic, which was named a Best Book of the Year by Time, Entertainment Weekly, New York Times, People, USA Today, Los Angeles Times, Village Voice, and San Francisco Chronicle, among others. For 25 years, she wrote and drew the comic strip Dykes to Watch Out For, a visual chronicle of modern life—queer and otherwise—considered "one of the preeminent oeuvres in the comics genre, period." Bechdel was guest editor of Best American Comics 2011 and has drawn comics for Slate, McSweeney's, Entertainment Weekly, Granta, and the New York Times Book Review. 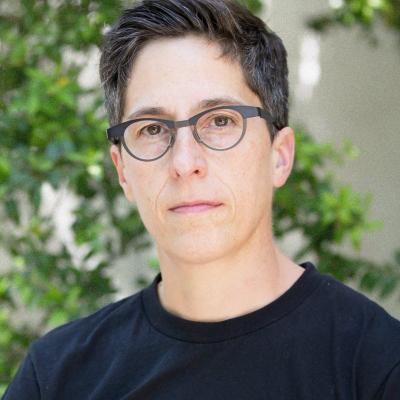