Ben Connelly is a singer-songwriter, multi-instrumentalist, producer, and educator with 15 years teaching experience and seven CDs of his own songs. His songs have been internationally released and been featured on commercial, public, and college radio nationwide as well as in films and on television. In his work he brings a strong sense of the history of song together with a knowledge of new ideas to bear on making music that is true to both the mysteries of the internal world and the realities of the outer world. Educating, writing, and performing are all expressions of his desire to communicate and encourage communication on emotional, intellectual, and spiritual levels. 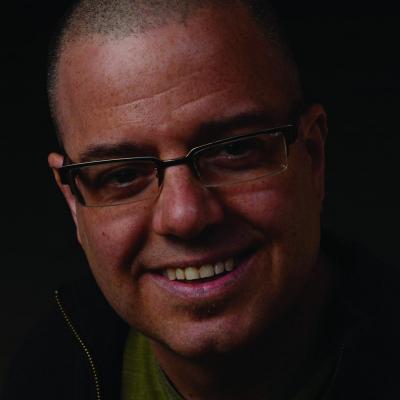