Benjamin Percy's latest short fiction collection, Suicide Woods, was published by Graywolf Press in 2019. He is the author of four novels, two other story collections, and a book of essays. He currently writes Wolverine and X-Force for Marvel—and has written in the past for Detective Comics, Green Arrow, Teen Titans, and James Bond. His fiction and nonfiction have been published in Esquire, GQ, Time, the Wall Street Journal, the New York Times, and the Paris Review. His honors include the Whiting Award, an NEA fellowship, the Plimpton Prize, two Pushcart Prizes, and inclusion in Best American Short Stories and Best American Comics. He wrote the audio drama "Wolverine: The Long Night," which won the iHeartRadio Award for Best Scripted Podcast, was listed by Apple as one of the top ten podcasts of the year, and has been downloaded over a million times. Learn more about him at benjaminpercy.com. 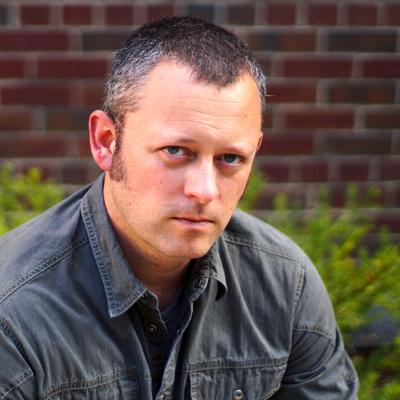