Bobby Wilson was born and raised in his ancestral homelands of Minneapolis and St. Paul, Minnesota. Through a combination of teenage angst, confusion, and homelessness, he became an artist. Bobby spent many years writing short stories about his terrible circumstances, painting graffiti using only black and white, and reciting spoken word poetry about how unfair the government is. In 2009, Wilson met four other young Indigenous artists and founded a sketch comedy troupe called The 1491s. Together they wrote, filmed, and acted in over 100 short comedies and toured the continent bringing laughter to communities so far north they can’t even get avocados for under $10 apiece. Bobby has also appeared on numerous major media outlets including The Daily Show (Comedy Central), The Moth Radio Hour (NPR), What We Do In The Shadows (FX), and is a staff writer on the forthcoming Michael Schur series, Rutherford Falls (NBC). In addition to his professional accomplishments as a comedian over the last decade, Bobby Wilson brings a wealth of experience from living on the streets of Minneapolis, working as a carny with Tish Jones at the Minnesota State Fair, teaching countless workshops to high school students across the country, and growing up rooted in Dakota culture. 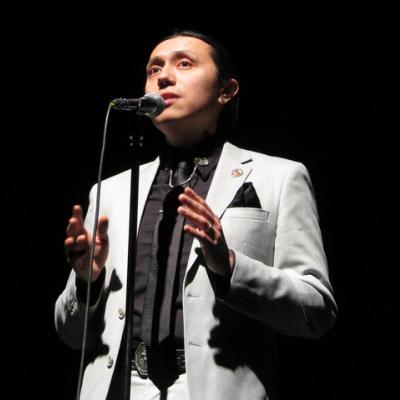