Boyce Upholt is an award-winning freelance journalist based in New Orleans. His work has appeared in, among other publications, The Atlantic, The New Republic, TIME, the Oxford American, and The Believer. He was named a 2016 "writer of the year" by the International Regional Magazine Award Association, and won the 2019 James Beard Foundation award in investigative journalism for his examination of Monsanto's latest agricultural chemical and the conflicts it has sparked in farm country. Follow his work at www.boyceupholt.com or on Twitter @boyceupholt. 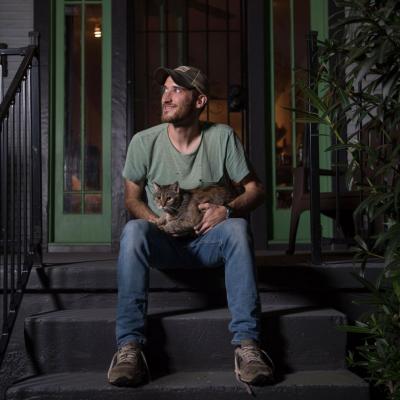