Connie Kingrey Anderson is the author of the Creepers Mysteries series, including Haunted Cattle Drive and Toadies. Kids can enjoy reading the book (in the front). Then they can star in their own Movie for the Ear using the script (in the back). She also produced the audio movie for Haunted Cattle Drive, which won the Audie Award for Best Original Program from the Audio Publishers Association. She wrote and produced three audio-based drama kits that were sold to after school programs in US and to military bases overseas. Previously, Connie produced films and videos in Los Angeles. She has a BA in Theatre from the University of Minnesota, and an MFA in Drama from the University of Georgia. 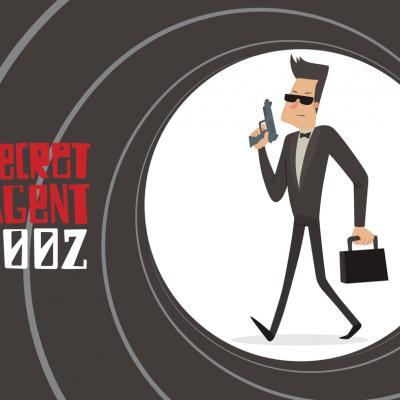