Cristina Garcí­a is the author of seven novels: Here in Berlin: A Novel (2017), King of Cuba (Scribner, 2013), which was adapted into a play in the summer of 2018 at Central Works Theater in Berkeley, The Lady Matador’s Hotel, (Scribner, 2010); A Handbook to Luck (Knopf, 2007); Monkey Hunting (Knopf, 2003); Agüero Sisters (Knopf, 1997), winner of the Janet Heidiger Kafka Prize; and Dreaming in Cuban (Knopf, 1992), finalist for the National Book Award. Elle Magazine called King of Cuba, ”Darkly hilarious….With a fine balance of wry absurdity and existential poignancy, García builds not just a tale of the end of days but a snapshot of the past impact and future reverberations of Cuba’s revolution—a theme more fascinating than ever as the once-isolated island nation opens itself to the world.”

Garcí­a holds a Bachelor’s degree in Political Science from Barnard College, and a Master’s degree in International Relations from the Johns Hopkins University School of Advanced International Studies. Her work has been nominated for a National Book Award and translated into 14 languages. She is the recipient of a Guggenheim Fellowship, a Whiting Writers’ Award, a Hodder Fellowship at Princeton University, and an NEA grant, among others. Garcí­a has been a Visiting Professor at the Michener Center for Writers at the University of Texas-Austin and The University of Miami. She has served as Professor and University Chair in Creative Writing at Texas State University-San Marcos from 2012-14.

Garcí­a is also the founder and artistic director of Las Dos Brujas Writers’ Workshops. She currently lives in northern California. 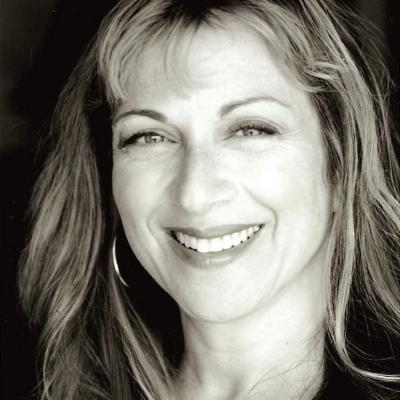