Cristina Pippa is a playwright, screenwriter, and novelist. She holds a BA from Columbia University, and an MFA from the University of Iowa Playwrights Workshop, where she received the Iowa Fellowship for the Arts, and the Norman Felton Fellowship. 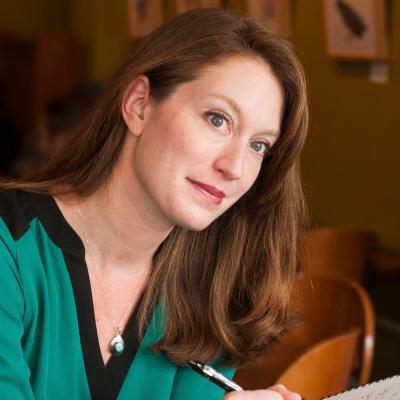