Daniel Sach Le immigrated to the United States in 1975 from Vietnam. Learning English from ‘Sesame Street’, Daniel was immediately cast in his first role as an American kindergarten student assimilating to American life in 1976 improvising with his seasoned cast mates. Daniel eventually graduated from the U of M with a BS in Economics and JD from William Mitchell College of Law in 1997. Prior to law school, Daniel performed with Theater Mu in Yellow Face, Paper Angels and New Eyes Festival productions.  Daniel’s play “Saigon Sisters” has been read by Pan Asian Repertory Theater in 2013 and at CAATA’s Asian American Theater Conference in Philadelphia in 2014. Daniel proudly serves on Mixed Blood’s board of directors since 2017 and previously served on Theater Mu’s board (2006-17). Daniel is inspired by his parents, family, friends, the vibrant Minnesota arts community. Daniel is grateful to be a practicing attorney representing a diverse client base from all racial and socio-economic segments in a broad range of civil and criminal matters. 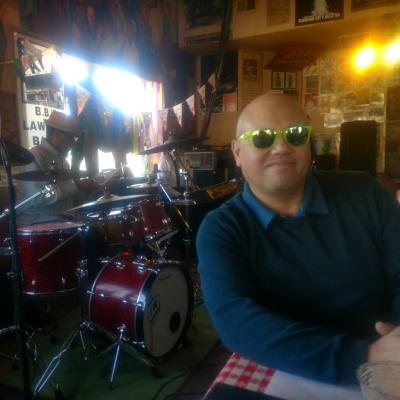