David Grant is a Twin Cities-based writer. As a playwright, he has been commissioned to write new work for the Minnesota Science Museum, Minnesota Historical Society, among others. As a screenwriter, he has written for Russell Simmons’ Def Pictures, HBO, and the Showtime Network. David has served, along with poet Ethelbert Miller, as mentor to the 2013 Fellows of the Givens Foundation’s Collaborative Retreat for African American Writers. He has recently completed work as writer/consultant on the feature documentary film, Word of Honor: Redeeming Mandela’s Promise, for Monde World Films, and is commencing work on the feature-length documentary, Killing Mookie, for Bully Productions. His prose appears in Solas’ Publishing’s Best Travel Writing, 2009, Water’s Edge, by Open to Interpretation Press, 2011, and in two anthologies published by Minnesota Historical Society Press, Blues Vision: African American Writing from Minnesota, 2015, and A Good Time for the Truth: Race in Minnesota.

Mr. Grant has taught screenwriting at the Loft, and has served as an adjunct instructor at The University of St. Thomas, and at Augsburg College’s MFA in Creative Writing Program. He currently teaches screenwriting at Film North (formerly Independent Filmmaker Program) in St. Paul. When he’s not writing or teaching, Mr. Grant facilitates life skills groups for men incarcerated at the Ramsey County Correctional Facility. 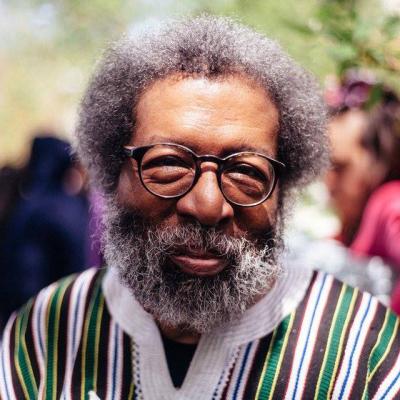