David Housewright is a former newspaper reporter and advertising copywriter/creative director. His first novel, Penance, won the Edgar Award from the Mystery Writers of America, and a Shamus nomination from the Private Eye Writers of America.

He has won three Minnesota Book Awards (for Practice to Deceive, 1998, Jelly's Gold, 2010, and Curse of the Jade Lily, 2013), and been nominated for numerous literary awards.

His seventeenth novel, Unidentified Woman #15, was published in 2015 (St. Martin's Press). He has also published a volume of short stories called Full House (Down & Out Books). He was elected President of the Private Eye Writers of America in 2014. Visit www.davidhousewright.com. 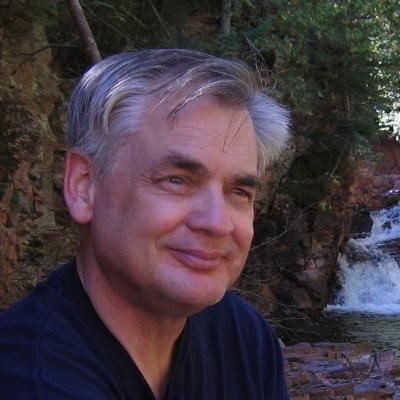