David Mura is a creative nonfiction writer, poet, fiction writer, critic, playwright. He’s written two memoirs: Turning Japanese: Memoirs of a Sansei, which won the Josephine Miles/Oakland PEN Book Award and was listed in the New York Times Notable Books of Year, and Where the Body Meets Memory: An Odyssey of Race, Sexuality and Identity. His most recent work is the novel Famous Suicides of the Japanese Empire. His collection of poetry, The Last Incantations, comes out in 2014. 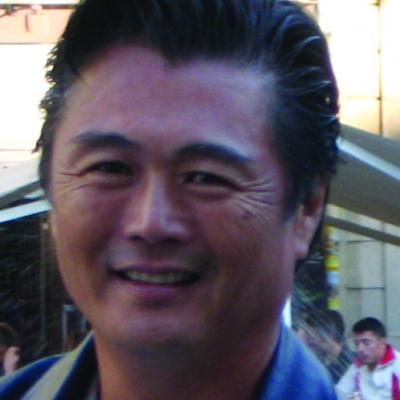