Elisa Shua Dusapin was born in France in 1992 and raised in Paris, Seoul, and Switzerland. Winter in Sokcho is her first novel. Published in 2016 to wide acclaim, it was awarded the Prix Robert Walser and the Prix Régine Desforges and has been translated into six languages.

About the translator: Aneesa Abbas Higgins has translated books by Elisa Shua Dusapin, Vénus Khoury-Ghata, Tahar Ben Jelloun, Ali Zamir, and Nina Bouraoui. Seven Stones by Vénus Khoury-Ghata was short-listed for the Scott-Moncrieff Translation Prize, and both A Girl Called Eel by Ali Zamir and What Became of the White Savage by François Garde won PEN Translates awards. 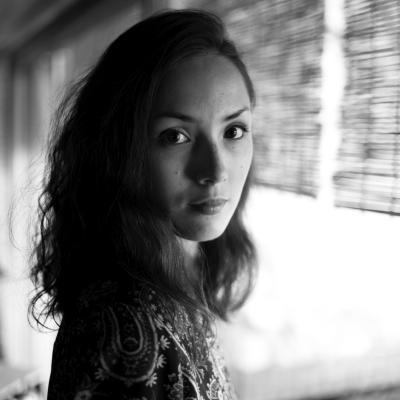