Ellen Akins is the author of the novels Home Movie (Simon & Schuster), Little Woman and Public Life (HarperCollins) and Hometown Brew (Alfred A. Knopf) and the short story collection World Like a Knife (Johns Hopkins University Press). She has published short stories in the Georgia, Southern, Missouri, and Southwest Reviews, which (the last two) awarded her their biennial short fiction awards. Her work has also appeared in the online publications Perigee, Serving House Journal, and The Millions, and she has written reviews for numerous publications including the New York Times and the Los Angeles Times and is a regular contributor to the Star Tribune.

Ellen is the recipient of awards from the National Endowment of the Arts, the Whiting Foundation, the Ingram-Merrill Foundation, the National Academy of Arts and Letters, and the Wisconsin Arts Board. She has taught at Johns Hopkins, Western Michigan University, Northland College, and, for ten years, in the low-residency MFA program at Fairleigh Dickinson University. She lives in Cornucopia, Wisconsin. 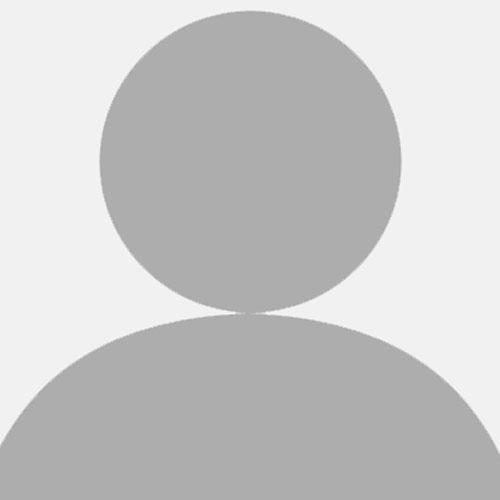