Emily Strasser received her MFA in nonfiction from the University of Minnesota in 2016. Her work has appeared in Ploughshares, Guernica, Colorado Review, Catapult, and The Bulletin of Atomic Scientists, among others. One of her essays was named a notable for Best American 2016 and she was a winner of the 2015 Ploughshares Emerging Writer’s Contest and a 2016 AWP Intro Award. Her work has been supported by the Minnesota State Arts Board, the Jerome Foundation, the Hawkinson Foundation, the University of Minnesota Human Rights Program and the W.K. Rose Fellowship from Vassar College, among others. She is working on a book about the intersection of family and national secrets in the nuclear city of Oak Ridge, Tennessee. 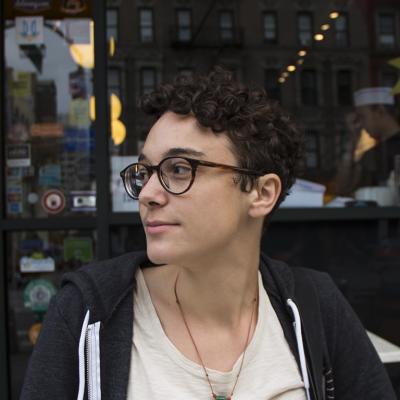