Fernando A. Flores was born in Reynosa, Tamaulipas, Mexico, and grew up in South Texas. He is the recipient of a 2014 literary award from the Alfredo Cisneros Del Moral Foundation. His writing has appeared in the Bilingual Review, The Texas Observer, Huizache, Bat City Review, and New Border Voices: An Anthology. He lives in Austin, Texas, where he works as a bookseller.

As a photographer he had his first solo exhibition at South Texas College the fall of the year 2010. 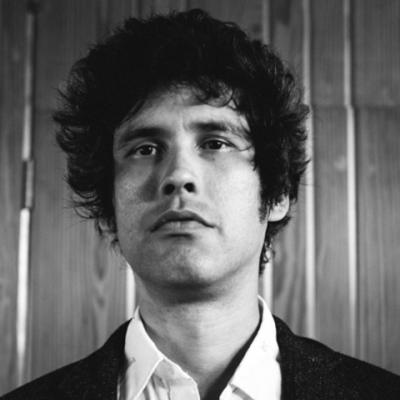