Heather E. Ash started her writing career in television, with credits on STARGATE SG-1 and others. Her one-hour original script “Square One” was chosen by the WGA’s Written By magazine as a top five unproduced drama pilot and was also a finalist in the script category of the 2013 Writer’s Digest Annual Competition. Her short fiction has appeared in anthologies, and a first crime novel is in the works. She is President of Mystery Writers of America’s Midwest Chapter and lives outside of Chicago. 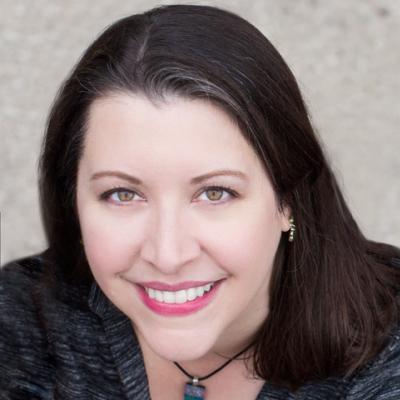