Ilya Kaminsky was born in Odessa, former Soviet Union, in 1977 and arrived to the United States in 1993, when his family was granted asylum by the American government.

He is the author of Deaf Republic (Graywolf Press) and Dancing In Odessa (Tupelo Press) and co-edited and co-translated many other books, including Ecco Anthology of International Poetry (Harper Collins) and Dark Elderberry Branch: Poems of Marina Tsvetaeva (Alice James Books). His awards include the Guggenheim Fellowship,  the Whiting Writer's Award, the American Academy of Arts and Letters' Metcalf Award, Lannan Foundation's Fellowship, and the NEA Fellowship. His poems regularly appear in Best American Poetry and Pushcart Prize anthologies. He has also been awarded Poetry magazine's Levinson Prize. Dancing In Odessa was named the Best Book of the Year by Foreword magazine. Deaf Republic was the finalist for 2019 National Book Award, Forward Prize (UK), and T.S. Eliot Prize (UK). New York Times’ Notable Book for 2019, Deaf Republic was also named Best Book of 2019 by the Washington Post, Times Literary Supplement, the Telegraph, Publishers Weekly, the Guardian, Irish Times, Vanity Fair, LitHub, Library Journal, New Statesman, and other publications.

Recently, Kaminsky was on the short-list for Neustadt International Literature Prize. His poems have been translated to over 20 languages, and his books have been published in many countries, including Turkey, Holland, Russia, France, Mexico, Macedonia, Romania, Spain, and China, where his poetry was awarded the Yinchuan International Poetry Prize. Kaminsky was selected by BBC as “one of the 12 artists that changed the world in 2019.”

Ilya Kaminsky has worked as a law clerk for San Francisco Legal Aid and the National Immigration Law Center. More recently, he worked pro-bono as the court appointed special advocate for orphaned children in Southern California. Currently, he holds the Bourne Chair in Poetry at Georgia Institute of Technology and lives in Atlanta. 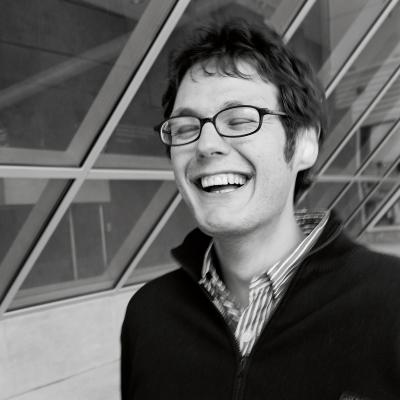