J. Bailey Hutchinson is a poet, editor, and educator. She is originally from Memphis, Tennessee, where she obtained her BA in English literature from Rhodes College. While earning her MFA in poetry at the University of Arkansas, Fayetteville, she taught a wide range of writing courses, including Composition, Creative Nonfiction, and Creative Writing. She has also participated in several community-facing teaching initiatives, including WITS, the Open Mouth Literary Center, and the Brown Chair in Literacy’s outreach workshop program. Hutchinson is currently employed as an editorial assistant and bookseller at Milkweed Editions.

Hutchinson’s work has been published by Salamander, Beloit, Muzzle, BOAAT, and more. She was the 2016 recipient of the James T. Whitehead Creative Writing Endowment and the 2018 recipient of both the Felix Christopher McKean Memorial Award for Poetry and the Lily Peter Fellowship in Poetry, awarded by the University of Arkansas’ department of English in the J. William Fulbright College of Arts & Sciences. Hutchinson was a finalist for Black Warrior Review’s 2017 Poetry Contest and Nimrod’s 2018 Writing Contest. She won First Prize in the 2018 New South Writing Contest. She is also the recipient of an arts grant from Artists 360. 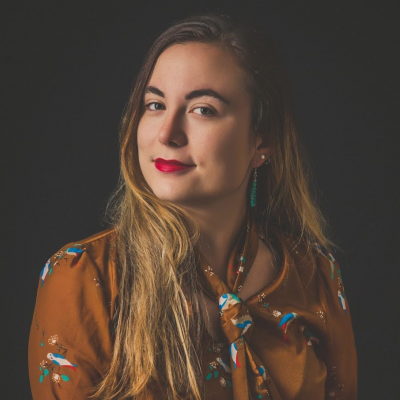