James Lee Burke was born in Houston, Texas, in 1936 and grew up on the Texas-Louisiana gulf coast. Burke's work has been awarded an Edgar twice for Best Crime Novel of the Year. He has also been a recipient of a Breadloaf and Guggenheim Fellowship and an NEA grant. Three of his novels, Heaven's Prisoners, Two For Texas and In the Electric Mist With Confederate Dead, have been made into motion pictures. His short stories have been published in the Atlantic Monthly, New Stories From the South, Best American Short Stories, Antioch Review, Southern Review, and the Kenyon Review. His novel The Lost Get-Back Boogie was rejected 111 times over a period of nine years, and upon publication by Louisiana State University press was nominated for a Pulitzer Prize. 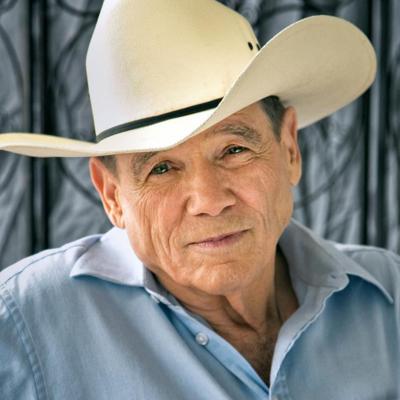