Jan Stocklassa is a Swedish writer and journalist focusing on large-scale affairs in international politics. In his books, Stocklassa uses a narrative nonfiction style to unveil earlier unknown facts about important events in recent history.

His breakthrough came with critically acclaimed bestseller Stieg Larsson's Archive: the Key to the Palme Murder, a narrative nonfiction book published in 2018 that has been sold in more than 50 countries and translated into 27 languages. Following the publication, Swedish police began actively pursuing the leads presented in the book in the assassination of Swedish Prime Minister Olof Palme.

His professional career comprises being a Swedish diplomat, launching the Metro newspaper in Prague, collaborating as a journalist with major media houses in Sweden and abroad, and coproducing movies, including the documentary Stieg Larsson - The Man Who Played With Fire. 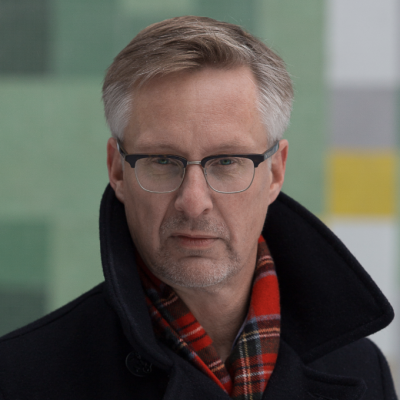