Born and raised in the great Minnesota north, Joe spent his formative years searching for talking animals and believing he could control the weather. After pursuing nerdy interests in comparative film studies, screenwriting, and Shakespeare, he graduated from the University of Minnesota with a much nerdier degree in linguistics with a focus in Japanese phonology. He is best known for his work within the world of Jim Henson's The Dark Crystal, for which he has written four YA novels. He is also a staff writer and creative consultant for the upcoming Netflix series The Dark Crystal: Age of Resistance. 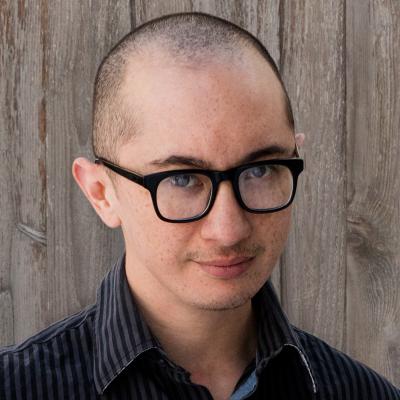