Joanna Scutts is a literary critic and cultural historian, and the author of The Extra Woman: How Marjorie Hillis Led a Generation of Women to Live Alone and Like It (Liveright/W.W. Norton, 2017.) Her writing has appeared in Slate, The Washington Post, The New Yorker, and The New Republic, among many other venues. As the inaugural Andrew W. Mellon Postdoctoral Fellow in Women’s History at the New-York Historical Society, she helped plan and launch the museum's new Center for Women’s History, which opened to the public in April 2017. Originally from London, she has lived in New York since 2003, and holds a PhD in English and Comparative Literature from Columbia University. 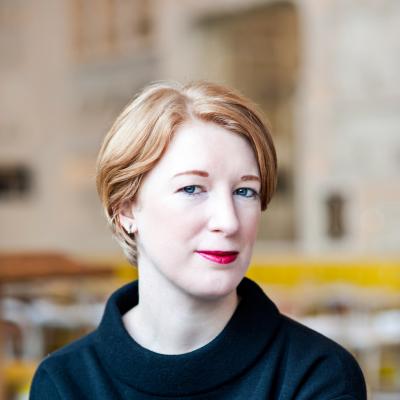