Joanna (Yanna) R. Demkiewicz is the marketing director at Milkweed Editions, a nonprofit literary publisher in Minneapolis. She was previously the publicist for the press. Before joining Milkweed, she worked in promotion for a restaurant group and co-founded and co-edited The Riveter, a longform magazine featuring work by women and nonbinary writers. She collaborated with the Minnesota Prison Writers Workshop (MPWW) on a limited edition magazine called Before I Became Time; one hundred percent of proceeds raised from sales of the magazine were donated to MPWW. Her book reviews and essays can be found in Nylon, Literary Hub, Guernica, and the Los Angeles Review. 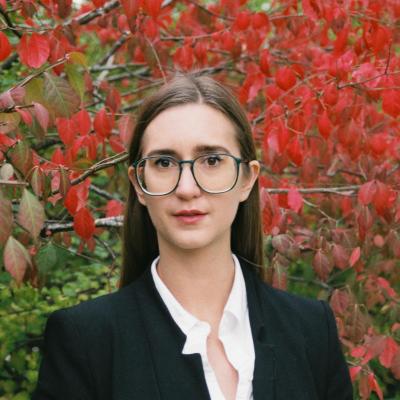