Journalist and novelist John DeDakis is a former senior copy editor on CNN's The Situation Room with Wolf Blitzer. DeDakis (pronounced deh-DAY-kiss) is the author of five novels in the Lark Chadwick mystery-suspense series.

In his most recent novel, Fake, Lark is a White House correspondent in the era of #MeToo and "fake news."

Bullet in the Chamber, his fourth novel, is the winner of Reviewers Choice, Foreword INDIES, and Feathered Quill book awards in 2017. The novel deals, in part, with the death of John’s youngest son in 2011 due to an accidental heroin overdose.

DeDakis is a writing coach, manuscript editor, and writing workshop leader. During his award-winning 45-year career in journalism (25 years at CNN), DeDakis was a White House correspondent and interviewed such luminaries as Alfred Hitchcock, Jimmy Carter, and Ronald Reagan.

A native of La Crosse, Wisconsin, DeDakis now lives in Baltimore, Maryland. He has taught journalism at the University of Maryland – College Park and regularly teaches novel writing at the Writer’s Center in Bethesda, Maryland and at The Muse in Norfolk, Virginia.

In his spare time, what little he has of it, he is a jazz drummer. Visit his website at johndedakis.com 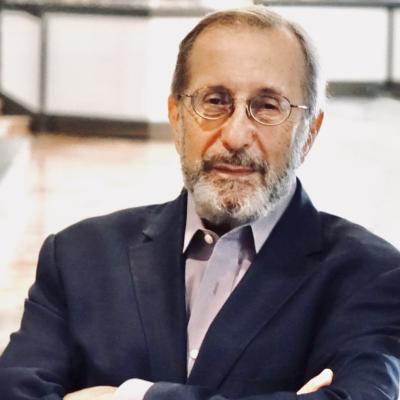 Journalist and novelist John DeDakis is a former White House correspondent and senior copy editor on CNN's The Situation Room with Wolf Blitzer. DeDakis is the author of five novels in the Lark Chadwick mystery-suspense series. A native of La Crosse, Wisconsin, DeDakis now lives in Baltimore.

Tips for the Shy and/or Introverted Writer

You know who you are. You know that marketing is part of the writing process, but you loathe it. Maybe you even fear it. You’re much more at home being . . . well . . . at home—just you and your laptop. Connecting with other people can sometimes be dreadful and draining. I’ve been there.