John Freeman is the editor of Freeman’s, a literary biannual of new writing, and executive editor of Literary Hub. His books include How to Read a Novelist and Dictionary of the Undoing (forthcoming) as well as a trilogy of anthologies about inequality, including Tales of Two Americas: Stories of Inequality in a Divided Nation and Tales of Two Planets: Stories of Climate Change and Inequality in a Divided World (forthcoming), which features storytellers from around the globe on the climate crisis. Maps, his debut collection of poems, was published in 2017. His work has been translated into more than 20 languages and has appeared in the New Yorker, the Paris Review, and the New York Times. He is the former editor of Granta and is a writer in residence at New York University. 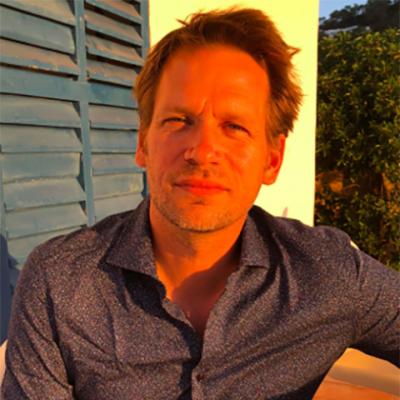