Jon Klassen is the author-illustrator of This Is Not My Hat, winner of the Caldecott Medal and the Kate Greenaway Medal, the first book to receive both honors; its companion books, I Want My Hat Back and We Found a Hat; and The Rock from the Sky. He also illustrated two Caldecott Honor Books, Sam and Dave Dig a Hole and Extra Yarn, as well as Triangle, Square, Circle, and The Wolf, the Duck, & the Mouse, all written by Mac Barnett. There are over 2.7 million copies of his books in print, in 27 languages. Klassen’s work has received many awards and accolades. The New York Times Book Review says "no one does perturbed animals better," and the Los Angeles Times remarks, "The hallmark of Klassen's work is what is not shown but rather left to the imagination." Klassen has done animation design work on projects for clients such as Google and the BBC; has worked on animated features such as Kung Fu Panda at Dreamworks and Laika Studios' adaptation of Coraline; and his illustrations have appeared in various outlets including the New Yorker. Jon Klassen lives in Los Angeles, California. 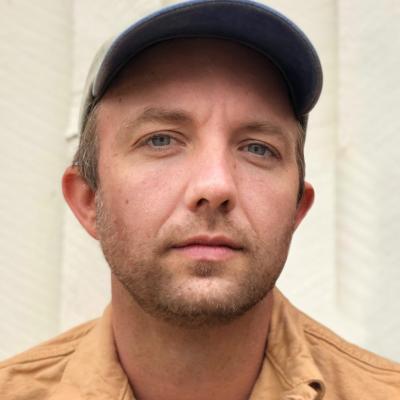