Jude Nutter was born in North Yorkshire, England, and grew up near Hannover, northern Germany; she now divides her time between Minneapolis and the west coast of Ireland, where she has a family cottage on the ocean. Her poems have appeared in national and international journals and have received more than 40 awards and grants.

Her first poetry collection, Pictures of the Afterlife (Salmon Poetry, Ireland, 2002), won the Irish Listowel Prize in poetry. Her second collection, The Curator of Silence (University of Notre Dame Press), won the Ernest Sandeen Prize from the University of Notre Dame and was awarded the 2007 Minnesota Book Award in poetry. A third collection, I Wish I Had a Heart Like Yours, Walt Whitman (University of Notre Dame Press), was awarded the 2010 Minnesota Book Award in poetry and voted Poetry Book of the Year by ForeWord Review. In 2004-2005, she spent two months in Antarctica as part of the National Science Foundation's Writers and Artists Program.  Jude's fourth collection Dead Reckoning is forthcoming from Salmon Poetry, Ireland. Visit judenutter.com. 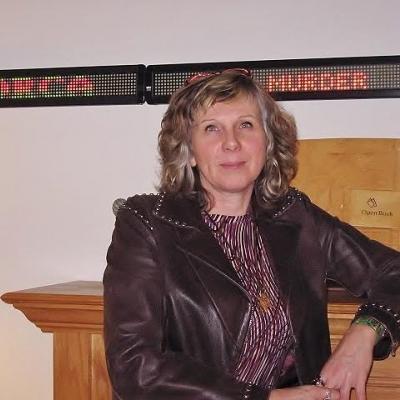