Kali White is the author of the forthcoming novel The Monsters We Make (as Kali White) and the novels The Good Divide and The Space Between (as Kali VanBaale). She’s the recipient of an American Book Award, an Eric Hoffer Book Award, and an Independent Publisher’s silver medal for fiction. Her short stories and essays have appeared in The Coachella Review, The Chaffey Review, Midwestern Gothic, Nowhere Magazine, Poets&Writers, The Writer, The Writers’ Chronicle and several anthologies. She’s the managing editor of the micro essay series and print anthology-in-progress The Past Ten, and serves as a volunteer for the PEN America Prison & Justice Writing program. Kali holds an MFA in creative writing from Vermont College of Fine Arts and is a core faculty member of the Lindenwood University MFA Creative Writing Program where she teaches fiction, nonfiction, and literature. She lives in Iowa with her family. 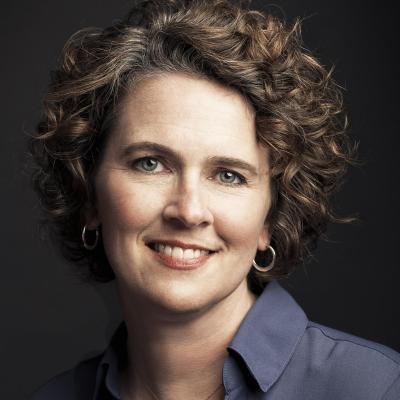