Kao Kalia Yang is a Hmong-American writer. Born in the refugee camps of Thailand to a family that escaped the genocide of the Secret War in Laos, she came to America at age six. Yang is a graduate of Carleton College and Columbia University’s MFA program. She is the author of The Latehomecomer: A Hmong Family Memoir (Coffee House Press, 2008), winner of the 2009 Minnesota Book Awards in Creative Nonfiction/Memoir and Readers’ Choice, a finalist for the PEN USA Award in Creative Nonfiction, and the Asian Literary Award in Nonfiction. The book is a National Endowment for the Arts Big Read title and on the roster of the American Place Theatre’s Literature to Life Program. Her second book, The Song Poet (Metropolitan Books, 2016) won the 2016 Minnesota Book Award in Creative Nonfiction Memoir and was a finalist for the National Book Critics Circle Award, the Chautauqua Prize, a PEN USA Award in Nonfiction, and the Dayton’s Literary Peace Prize. The book will be the first Hmong story adapted into an opera by the Minnesota Opera, to premiere in the spring of 2021. In the fall of 2019, Yang debuted her first children’s book, A Map Into the World (Carolrhoda Books), and a co-edited collection titled What God is Honored Here?: Writings on Miscarriage and Infant Loss By and For Indigenous Women and Women of Color (University of Minnesota Press). In the spring of 2020, Yang’s second children’s book, The Shared Room (University of Minnesota Press), and third work of creative nonfiction, a collective memoir about refugee lives, Somewhere in the Unknown World (Metropolitan Books), will be published. She is also a teacher and a public speaker. 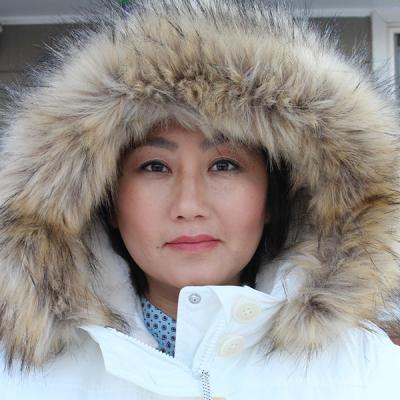