Kerri Miller is host of MPR News with Kerri Miller and Talking Volumes. She was the political reporter for KARE 11 television in Minneapolis-St. Paul before coming to MPR in 2004.

She has won numerous awards, including the Society of Professional Journalists National Achievement Award, Minnesota Broadcasters Award, the Associated Press Award and a Gracie award from the Alliance for Women in Media. 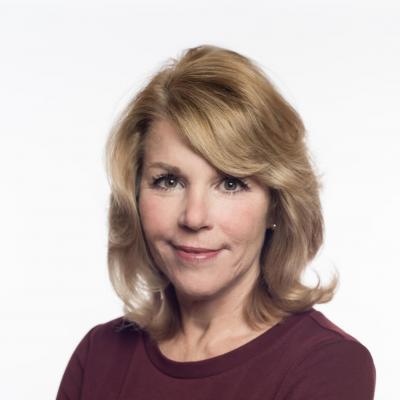