Laila Lalami was born in Rabat and educated in Morocco, Great Britain, and the United States. She is the author of four novels, including The Moor’s Account, which won the American Book Award, the Arab-American Book Award, and the Hurston/Wright Legacy Award and was a finalist for the Pulitzer Prize for Fiction. Her most recent novel, The Other Americans, was a Los Angeles Times bestseller; a best-of-2019 selection from NPR, Time, and Kirkus; and a finalist for the National Book Award in Fiction. Her essays and criticism have appeared in the Los Angeles Times, the Washington Post, the Nation, Harper’s, the Guardian, and the New York Times. She has received fellowships from the British Council, the Fulbright Program, and the Guggenheim Foundation and is currently a tenured professor of creative writing at the University of California at Riverside. She lives in Los Angeles. Her new book, a work of nonfiction called Conditional Citizens, will be published by Pantheon in Spring 2020. You can pre-order it here. 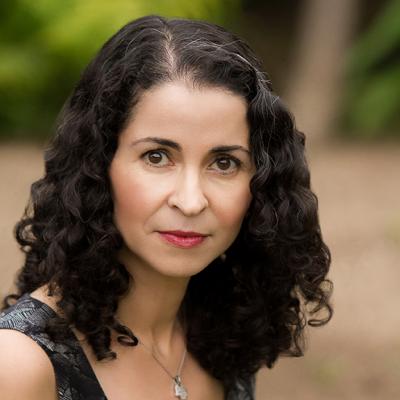