Linda Bondestam is an illustrator based in Helsinki. A graduate of Kingston University in London, she has illustrated dozens of children's books that have been translated into more than ten languages. One of the most celebrated illustrators in the Nordic countries, Linda was awarded the Snöbollen for Swedish Picture Book of the Year in 2016 and the Nordic Council Children and Young People’s Literature Prize in 2017 for Djur som ingen sett utom vi (Animals that No One has Seen Except Us). Good Night, Earth is her authorial debut. 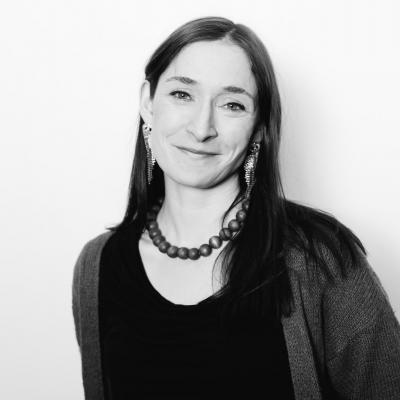