Lizabeth Fiedorow Sjaastad was raised in Galesburg, Illinois, and has a BA from Knox College and an MSIR from Loyola University. She came to creative writing later in life after two decades working in organization development with startup businesses and social entrepreneurs. Liz was part of the Loft Literary Center's memoir project cohort in 2018 and was a finalist for the Mentor Series the same year. She performed an essay as a cast member in Listen to Your Mother Twin Cities 2016. Following the performance, she was a guest on the podcast, This Moved Me. Her writing has appeared in Sun Magazine’s “Readers’ Write” in 2017 and Motherwell Magazine in 2020. A chapter from her memoir manuscript was a finalist in the Midwest Review Writing Contest, 2021. 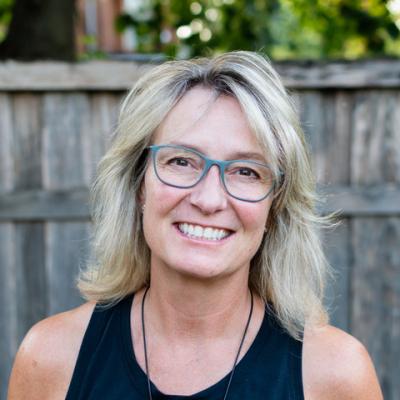