Madeline Miller has her masters in Classics from Brown University and has taught Latin, Greek, and Shakespeare to high school students for nearly twenty years. She also studied at the University of Chicago's Committee on Social Thought, and in the Yale School of Drama's Dramaturgy department. Her first novel, The Song of Achilles, was awarded the 2012 Orange Prize for Fiction, was a New York Times Bestseller, and has been translated into over 25 languages. Her second novel, Circe, was an instant Number 1 New York Times Bestseller, and was awarded the Elle Big Book Prize. She lives and writes outside of Philadelphia. 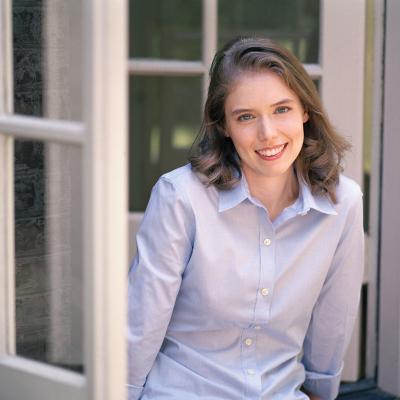