Mara Hvistendahl is a contributing writer for Wired and the author of The Scientist and The Spy: A True Story of China, the FBI, and Industrial Espionage (Riverhead, February 2020), which Booklist called "hard to put down and harder to stop thinking about." Her first book, Unnatural Selection, was a finalist for the Pulitzer Prize and the Los Angeles Times Book Prize and was named a best book of the year by the Wall Street Journal, Slate, and Discover. Mara also authored the bestselling Kindle Single And The City Swallowed Them. For eight years, she was based in Shanghai, where she was the China bureau chief for science. 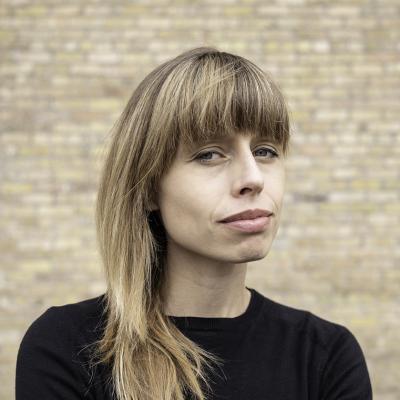