Mary Karr is an award-winning poet and best-selling memoirist. She is the author of the critically-acclaimed and New York Times best-selling memoirs The Liars' Club, Cherry, and Lit, as well as the Art of Memoir, and five poetry collections, most recently Tropic of Squalor.

Karr is also a songwriter, having collaborated with Rodney Crowell, Norah Jones, Lucinda Williams and others on a country album called KIN.

​A sought after speaker, she has given distinguished talks at prestigious universities, libraries, and writers' festivals across the world. Karr welcomes conversation with her audience and she is known for her spirited, lively, and engaging Q&A sessions.

Her many awards include The Whiting Writer's Award, an NEA, a Radcliffe Bunting Fellowship, and a Guggenheim. She is also a regular contributor to The New Yorker, The Atlantic, and Poetry magazine.

Mary Karr is the Peck Professor of Literature at Syracuse University and she lives in New York City. 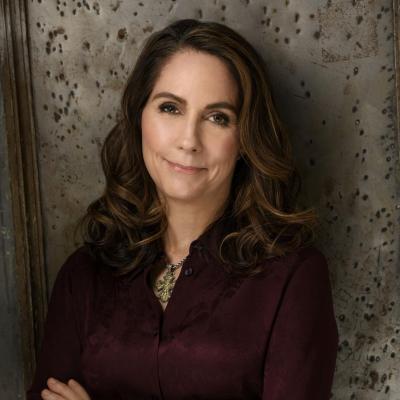