After graduating from Georgetown law school, Mary Strand practiced law in a large Minneapolis firm for 16 years until the day she set aside her pointy-toed shoes (or most of them) and escaped the land of mergers and acquisitions to write novels.  Her debut novel, Cooper’s Folly, won RWA’s Golden Heart award.  Mary writes YA, romantic comedy, and women’s fiction, including her four-book Bennet Sisters YA series, starting with Pride, Prejudice, and Push-Up Bras. Mary lives on a lake in Minneapolis with her husband, two cute kidlets, and a stuffed monkey named Philip. When not writing, she lives for sports, travel, guitar, and ill-advised adventures that offer a high probability of injury to herself and others. 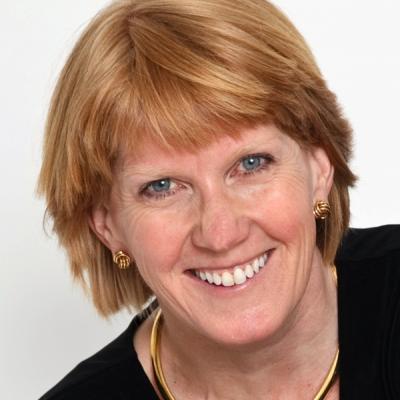