New York Times–bestselling author Matt Goldman is a playwright and Emmy Award–winning television writer for Seinfeld, Ellen, and other shows. He brings his signature storytelling abilities and light touch to the Nils Shapiro series, which started with his debut novel, Gone to Dust. Goldman has been nominated for the Shamus and Nero Wolfe Awards and is a Lariat Award Winner. He lives in Minnesota with his wife, two dogs, two cats, and whichever children happen to be around. 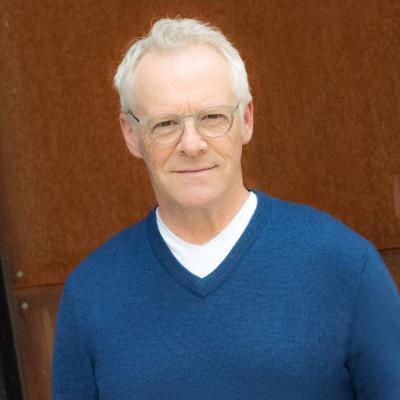