Matthew Kessen is a writer, actor, dramaturg, and producer who has worked with Comedy Suitcase, Green T Productions, Fearless Comedy Productions, the Winding Sheet Outfit, and many other companies besides. He is best known for his ongoing series of solo shows, "Reverend Matt's Monster Science," which was a major hit at the Minnesota Fringe, and which has played at theaters, conventions, museums, and libraries throughout Minnesota. For more on this series of comedy lectures, go to revmattsmonsterscience.com 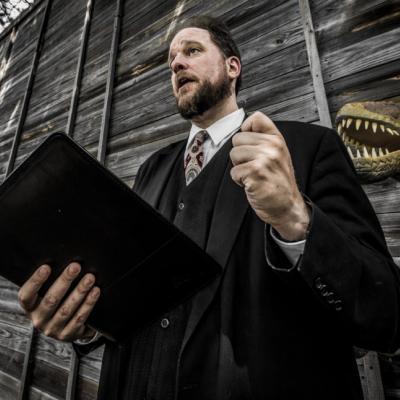