Michael Dennis Browne was born in England, of mostly Irish ancestry, in 1940, and has lived in the United States since 1965. Two of his collections have won the Minnesota Book Award for poetry. His most recent collection of poetry is Build Me a Boat: Words for Music 1968-2018 (Carnegie Mellon University Press, 2020). As a librettist and lyricist he has written many texts for music, working for almost four decades with composer Stephen Paulus; To Be Certain of the Dawn, a post-Holocaust oratorio, was nominated for the Pulitzer Prize in music by the Minnesota Orchestra. He has recently worked with Craig Hella Johnson on the fusion oratorio Considering Matthew Shepard. Browne taught at Iowa, Bennington, Columbia, and, for thirty-nine years, the University of Minnesota, where he is a professor emeritus. He is one of the founders of the Loft. 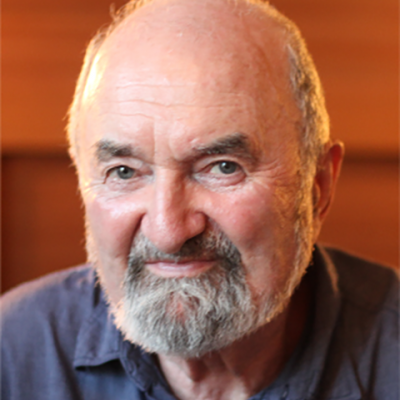