Michael Ian Black is an actor, comedian, and writer who started his career on MTV with the sketch comedy show The State and has created and starred in many other television shows. Movie appearances include Wet Hot American Summer, The Baxter, and Sextuplets.

Black is the author of several books for children, including the award-winning I’m Bored, I’m Sad, and I’m Worried and the parody A Child’s First Book of Trump. His books for adults include the memoirs You’re Not Doing It Right and Navel Gazing and the essay collection My Custom Van. Black also co-authored with Meghan McCain America, You Sexy Bitch.

As a stand-up comedian, Black regularly tours the country, and he has released several comedy albums. His podcasts include Mike & Tom Eat Snacks, with Tom Cavanagh; Topics, with Michael Showalter; How to Be Amazing; and Obscure.

He lives in Connecticut with his wife and two children. 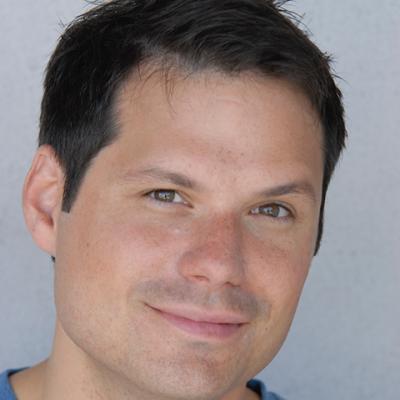