A. Rafael Johnson's holds an MFA in Creative Writing from The University of Alabama. His work has been seen in spacecraft, Callaloo, African American Review, Kweli Journal, and other places. Andy was named a Kimbilio Fellow in African American Fiction in 2014. His first novel, The Through (Jaded Ibis Press, 2017) was a finalist for the 2018 Minnesota Book Award. He has co-produced Writer's Resist—Twin Cities and Banned Together with PEN America and The Dramatist's Guild. He currently teaches at The Minneapolis College of Art and Design and is working on his next novel. 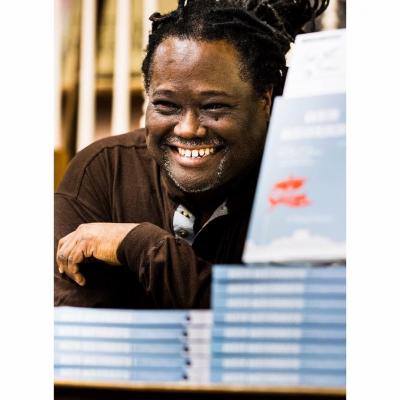