Robin McLean was a lawyer then a potter for 15 years in the woods of Alaska before receiving her MFA in fiction at UMass Amherst. Her first short story collection Reptile House won the BOA Fiction Prize and was named a best book of 2015 in Paris Review. McLean’s stories have appeared widely in such places as The Cincinnati Review, Carve, The Common, Copper Nickel, and many others. She has taught writing for a decade, at Clark University and community workshops in the US and around world. She now lives and teaches in the remote high plains desert of central Nevada at Ike's Canyon Ranch Writer's Retreat.

Her debut novel, The Occasional Indian Spy, and second story collection, Get 'em Young, Treat 'em Tough, Tell 'em Nothing, are forthcoming in 2022 from And Other Stories. 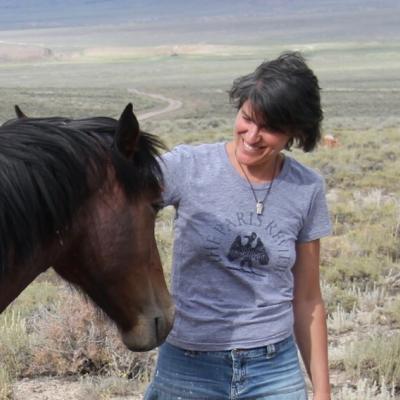