Rosalie Morales Kearns, a writer of Puerto Rican and Pennsylvania Dutch descent, is the author of the novel Kingdom of Women (Jaded Ibis, 2017), about a female Roman Catholic priest in a slightly alternate near-future. She's also the author of the magic-realist story collection Virgins and Tricksters (Aqueous, 2012), editor of the short story anthology The Female Complaint: Tales of Unruly Women (Shade Mountain, 2015), and founder of Shade Mountain Press. Kearns has an MFA in creative writing from the University of Illinois and has taught creative writing at the University of Illinois, the University at Albany, and adult education venues. She's been a freelance editor for over twenty years and is available for editorial and book publicity consulting for authors of literary fiction. 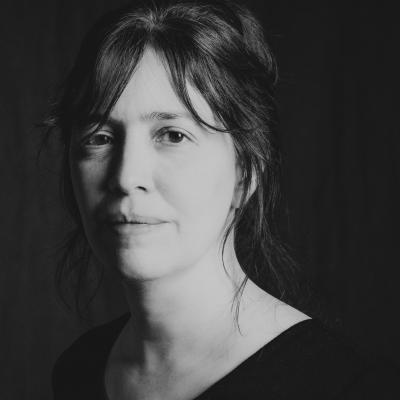