Roy Blount Jr. is the author of twenty-four books, about everything from the first woman president of the United States (back in 1992), to what barnyard animals are thinking. Latest is Save Room for Pie, from Farrar, Straus and Giroux. Before that was Alphabetter Juice: The Joy of Text, a followup to Alphabet Juice.

He comes from Decatur, Georgia (see his 1980 book Crackers) and currently lives in New Orleans (see his Feet on the Street: Rambles Around New Orleans, which the New York Times called "a wild, unpredictable ramble through a wild, unpredictable town") and western Massachusetts (see Long Time Leaving: Dispatches From Up South, which won the 2007 nonfiction award from the New England Independent Booksellers Association).

He is a panelist on NPR's Wait, Wait . . . Don't Tell Me, ex-president of the Authors Guild, a usage consultant to the American Heritage Dictionary, a New York Public Library Literary Lion, a Boston Public Library Literary Light, and a member of PEN, the Fellowship of Southern Writers, the Georgia Writers Hall of Fame, the Vanderbilt University Student Media Hall of Fame, and the Rock Bottom Remainders. He was a member of the American Heritage Dictionary Usage Consultants Board, which has sadly been discontinued. He won a Rockefeller Foundation residency at Bellagio, Italy, and the Thomas Wolfe Award for lifetime achievement from the University of North Carolina. 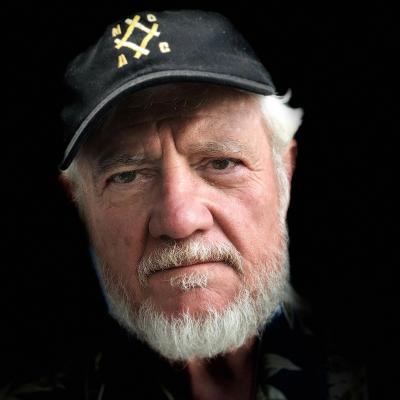