Ruby Brunton is a writer, artist, and educator from New Zealand. Her work explores the relationship between text, sound, and movement. Her writing, whether creative or journalistic, is concerned with gender, psychology, intimacy, and liberation struggles around the world. Her essays and criticism have appeared in Art in America, BOMB, Bookforum, Frieze, LARB, Lit Hub, Longreads, and The Poetry Foundation. Her poems have been featured in Fanzine, Hobart, and the Felt. In 2019, her poem celebrating Keith Haring was selected for a retrospective exhibition at Bozar Brussels. She is the co-founder of Poesía sin Muros, a bilingual workshop that reimagines the radical possibilities of poetic text. She was a DUNA project Quarantine Diaries selected artist in June 2020 and will have her work featured at the Fluid Borders festival in Auckland, New Zealand, and La Nana’s Arte Comprometido in Mexico City later this year. 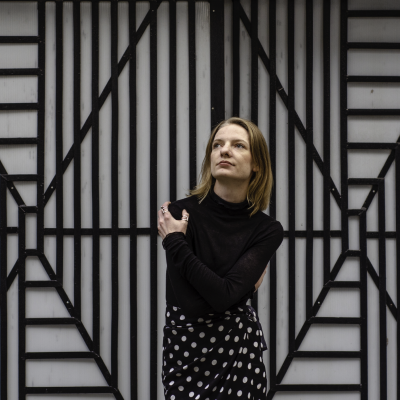